I wanted to talk to you about something I am really passionate about today, and that is protecting the tigers. Being a tiger protector, or supporting it, I should probably say, as I don’t do all the hard work, is something I have done since I turned 23, so that’s 8 months. I’ve always wanted to do it, but just been waiting for that time I could do it, and now I’m giving money every month to help protect our world’s tigers. It’s one of the best decisions I’ve ever made, and is so rewarding too.

Most of you are probably thinking, well are tigers endangered? This is the thing, there are many animals out there, well known like tigers, that we are oblivious to and are thinking that they are SAFE but they are NOT.

The tiger is officially classed as endangered.

We can’t ignore that. There are less than 3,900 wild tigers left in the wild. The number of wild tigers have plummeted by over 95%. There are more tigers in captivity, especially in the US, than are left in the wild. As much as they are being poached for their body parts and skins to make Asian medicines, they are also being held captive against there own free will, which is just as bad. There are over 200 tiger farms in Asia that hold 7000-8000 tigers, that are being used for illegal trade, because they are breeding them for their body parts. This is why I urge you to do proper research into wherever you go on holiday, and you see advertised, you can sit with tigers etc. I get that, that is an amazing experience to do, but nine times out of ten, that animal isn’t there because they want to be there. Tigers aren’t on this planet to be part of a money making scheme. There are some places that do this who properly take care of them, but very few. I can tell you that Thailand is the worst for this, and that is a place that you really need to do some research on. If anyone has seen the documentary Blackfish, you will know what I’m talking about, its as bad as keeping Tilikum in that small tank in SeaWorld, just so they can make money from it. Torturing an Orca is not a tourist attraction, the same way as captivating a tiger isn’t.

Another reason for why Tigers are endangered is due to habitat loss. This is a major for all animals. Tigers now only occupy 7% of their historic range, and I don’t think I need to tell you that, that is very little. This then forces them to come closer and closer to people. This then leads to conflict, because people want to protect their families and livestock. In Asia, they are using wire and cable from bicycles that are being re-purposed into deadly snare traps to hunt down tigers. This is so upsetting, this method is actually killing more tigers than guns are now. This isn’t right, and its disgusting that anyone would want to harm an animal like this.

WWF are aiming to double the number of tigers to over 6,000 by 2022, which is the next Chinese year of the tiger. With the help of donations, this target can be more possible to reach. Your donations will help in so many ways, it will:

However its not just the tigers that need looking after, rangers are risking their lives everyday to help protect them. Between July 2017 and July 2018 107 rangers were killed in the line of duty

These statistics are shocking, and more needs to be done to help protect them. Without them, we would have even fewer animals today, so its really important that we help them too, and we can do this by donating to them. Another thing I wanted to talk to you about was something called Earth Hour. On the 30th March at 8:30pm – 9:30pm people from all over the world, will be switching of their lights for an hour. This is to show that we care about climate change and the environment. This is it’s 12th year running and I think it would be great, if more of us get involved.

Lastly, I wanted to talk to you about something I want to start applying to my life, and that is to cut down on plastic. Eight million tonnes of plastic end up in our oceans every year, killing and harming marine life. That is something that doesn’t sit nicely with me. There are ways to stop this though. We can:

I hope this has helped people and I am definitely more aware myself, of ways I can help change plastic use. I could maybe do a separate blog post in a months time, to let you all know how I’ve got on. Thank you for reading, I know its been a lengthy one, but hope its made you more aware too! 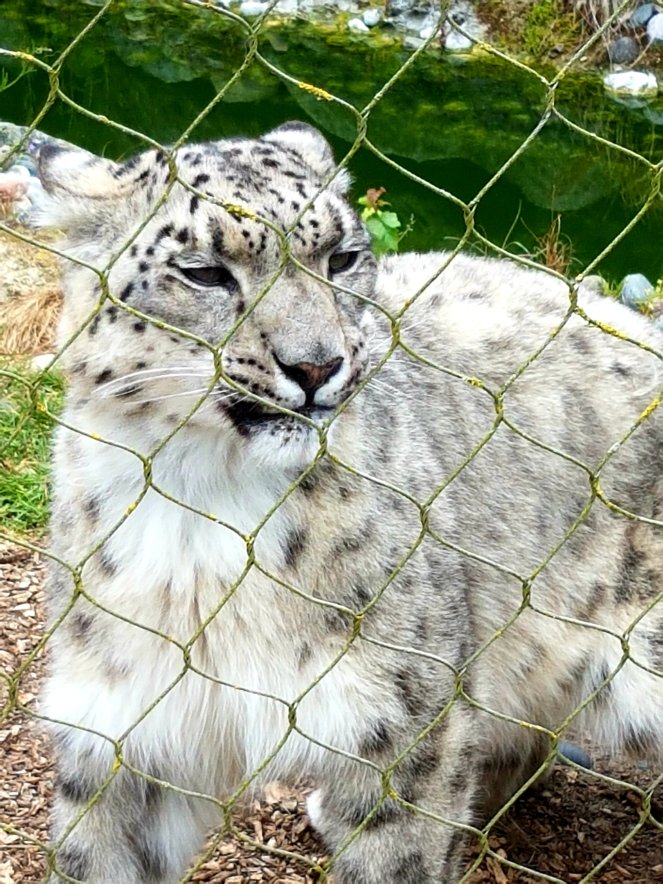 We can change this.

To find out more about Earth Hour go to – https://www.earthhour.org/

To adopt a tiger go to – https://support.wwf.org.uk/adopt-a-tiger-toy

To donate to rangers, help pay for equipment etc go to –https://support.wwf.org.uk/donate-to-wwf/

To adopt any other animals, go to – https://support.wwf.org.uk/adopt-an-animal/

(All images used are my own apart from the Earth Hour)

“We want a world where our children know tigers roam free in jungles and rainforests, not just in storybooks.”