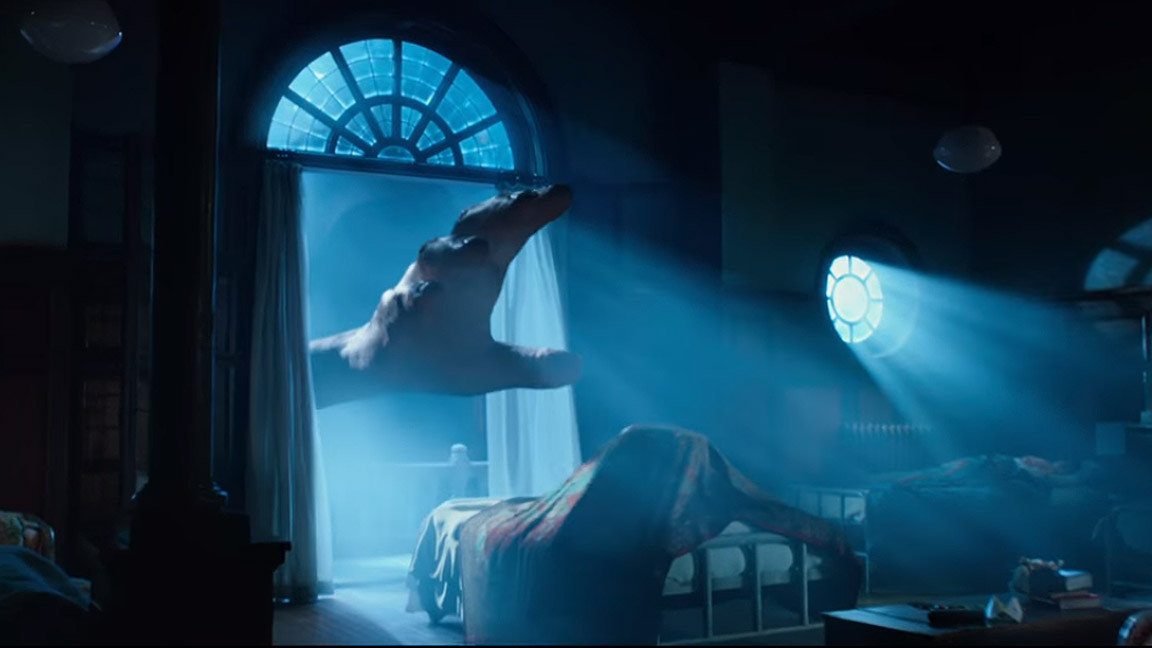 Happy New Year everyone, I hope this year is the best one yet for you all 💗
If you saw me sticking a bowl over my head on my stories yesterday, I was making chocolate soufflés! 🍫 So yummy 😋
I've just recieved my yearly @frompaperchase Christmas order and I am so excited to start wrapping presents today! 🎁🎄
Still waiting to be sponsored by Woodthorpe Garden Centre.. 🎄
What would you choose? Iced madeira, marble loaf, or banana bread? It's a tough decision..
The Holiday and online Christmas shopping 🎄