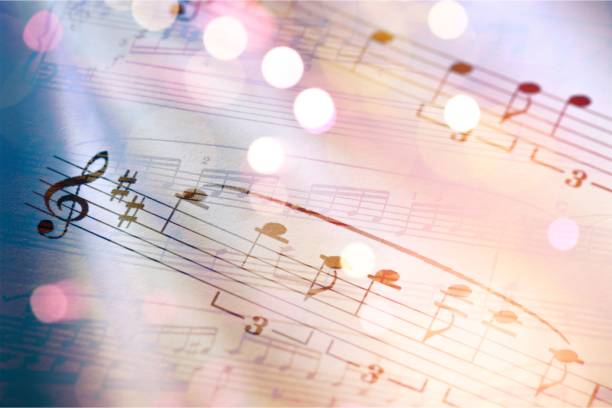 Hey everyone, was a bit unsure whether there would be a music post this week, as things have been a bit touch and go, but I’m proud that I’ve managed to find the time to write one, as I really enjoy doing so. I’ve come to the realisation that I get most of my music choices from things that I have watched, or my YouTube recommendations. I do get asked quite a lot, where I find these songs, and well now you know haha. I have an app on my phone which you’ve probably heard of called Shazam, I literally use it all the time. Whenever I hear a song I like, I use the app, and it picks it up and tells me the name and artist straight away. It’s really clever and is probably my most used app on my phone, if I’m being totally honest.

I would also like to thank those who have messaged me with some songs they think I might like. I’m going to give them a listen over the next week, and who knows they might get included in next weeks post. As always feel free to comment or email me or message me on my social media accounts, if there’s anything you think I’d like, or just come and say hi. All information is on my contact page. I hope this you like the music I’ve chosen this week, I’m not going to lie, there’s a right mixture haha!

Sometimes you hear a song and it will make you feel things but you have no idea why. This is one of them and its so beautiful and so is the meaning behind this song. It stops you in your tracks and makes you think, that’s the power of a good song, and when you know it is good. I probably say that a lot in these posts, but that is when I know I like a song, when it stops me from what I’m doing.

An upbeat song for you all. I actually got this from 13 Reasons Why, which I have to say the final episode made me cry my eyes out. I don’t cry much at things on tv but this was something else and so so relatable. I’ve never seen anything on tv that has portrayed what its like to have mental health problems as close to real life before. I’m actually going to write a post about it soon, because there is so much we can take from it. Anyways I am going off track, I really like this, its quite quirky and has a good beat, definitely a good one to dance too, and very very catchy. There’s just a really good energy about it and is something that instantly puts you in a good mood, which is something we all need from time to time.

Tate McRae – You Broke Me First

This just came up on my YouTube suggestions randomly, so just clicked on it and ended up really liking it. I really like her voice too, its quite unique and easy to listen too, and her other songs are quite relatable too. I love finding little gems like this, thank you YouTube!

Hollyn’s voice is so raw, I love it. It’s quite a chilled song, I love acoustic stuff so much. Her range in her voice is unreal, and I’m surprised she isn’t more well known, like a lot of these artists actually.

Hozier is my favourite male singer ever. I just get so excited talking about him haha. The next time Hozier tours, I’m there. I could literally listen to his voice all day and not get sick of it. It’s so pure, and every song speaks volumes, his song writing skills aren’t complimented enough. I picked this song especially because watch the video, it just shows how crazily talented this guy is. He can really dance! There is literally no other artist out there compared to him, and what he does is true art. I should probably leave it there, as I could go on and on, but that probably makes me sound obsessed in an unhealthy way haha.

I absolutely love this song, it automatically makes me think of a situation I was in and explains it so perfectly. Honestly, listening to music like this makes me wish I could sing, its so incredibly unfair haha. Another voice that is utterly unique, and her music is touching. I would definitely recommend looking her up, and this song hits deep. I think its a song we can all relate to the words of at some point in our lives. Another very underrated artist, but maybe that’s a good thing. At least these people aren’t just singing about things, with the same tunes, because they think it will make them popular. I think that’s what makes them so likeable.

Aww this song. Touches my heart. I’d say this is my song of the week and I’ve left the best till last. It proper sets my mind free, and makes me deep think. I love how there voices compliment each other as well. I love how Julia always sings with such emotion, you really believe she means every single word. She is another one I would love to see tour, as she hasn’t made a song I don’t like yet, and I just find her so relatable and her voice is incredible.